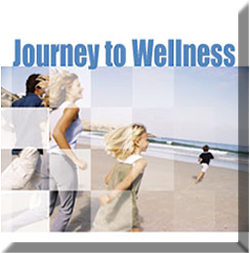 VIVA Life Science began as the vision of businessman David Fan, now President and CEO. David's first encounter with the Network Marketing Industry was in 1972 when he was working as an investment banker and was involved with bringing a Network Marketing company public which sparked his interest. In the early 1980's David noticed that there was not much of a science base in the nutritional field. After he bought some multivitamins for his father, his father told him they were worthless since he would see the tablet in the toilet after taking it. His doctor told him that often happens because many products are not readily absorbable.

So David started asking the question, "Can anyone tell me that these products really work and that they are safe to take for so many years?" No one could answer his curiosity completely. So he set a mandate to find the truth and became committed to bring more science into the field of nutritional supplements.

In 1984 David joined a large Network Marketing company as a full time distributor in order to learn the business. After 6 months, David bought the company's supplier, Westar Nutrition. Then in 1989 he bought one of Westar's customers, VIVA America Marketing. As the company grew, the name was changed to VIVA Life Science which embodies the company's commitment to a true alliance between nature and science. For over twenty years, VIVA Life Science has built a platform of nutritional science that is setting the standard for the industry both in the US and abroad.